Springhurst has a hidden gem.

I've either lived in Louisville or one of the surronding counties my entire life and am constantly driving up and down the Westport road area and frequent E.P Tom Sawyer park often.  Usually I'm using the fitness trail to take a jog, or playing with my daughter on the play set.  But recently I've discovered an entire portion of the park that I never new exsisted.  It's not easly seen from Frey's Hill road (the road the park sets on) because of a wall of trees and undergrowth.  But if you were to swing your car into gate #2 the one marked Dog Park you will find a hidden gem.  This secluded section of the park not only has three different fenced areas for you K-9 friend it also has a large playset and a community garden.  Being a gardener myself I was really impressed with some of the green thumbs that the people had who were perticapting in the garden.  There were five foot tall tomato plants in there all were full of green tomatoes and corn plants taller than me all sorts of other impressive vegetables and fruits.  My wife daughter and I will be using this section of the park much more often and next year I plan on paying the $30.00 fee to get a spot in the community garden.  If you haven't already you need to check it out too. 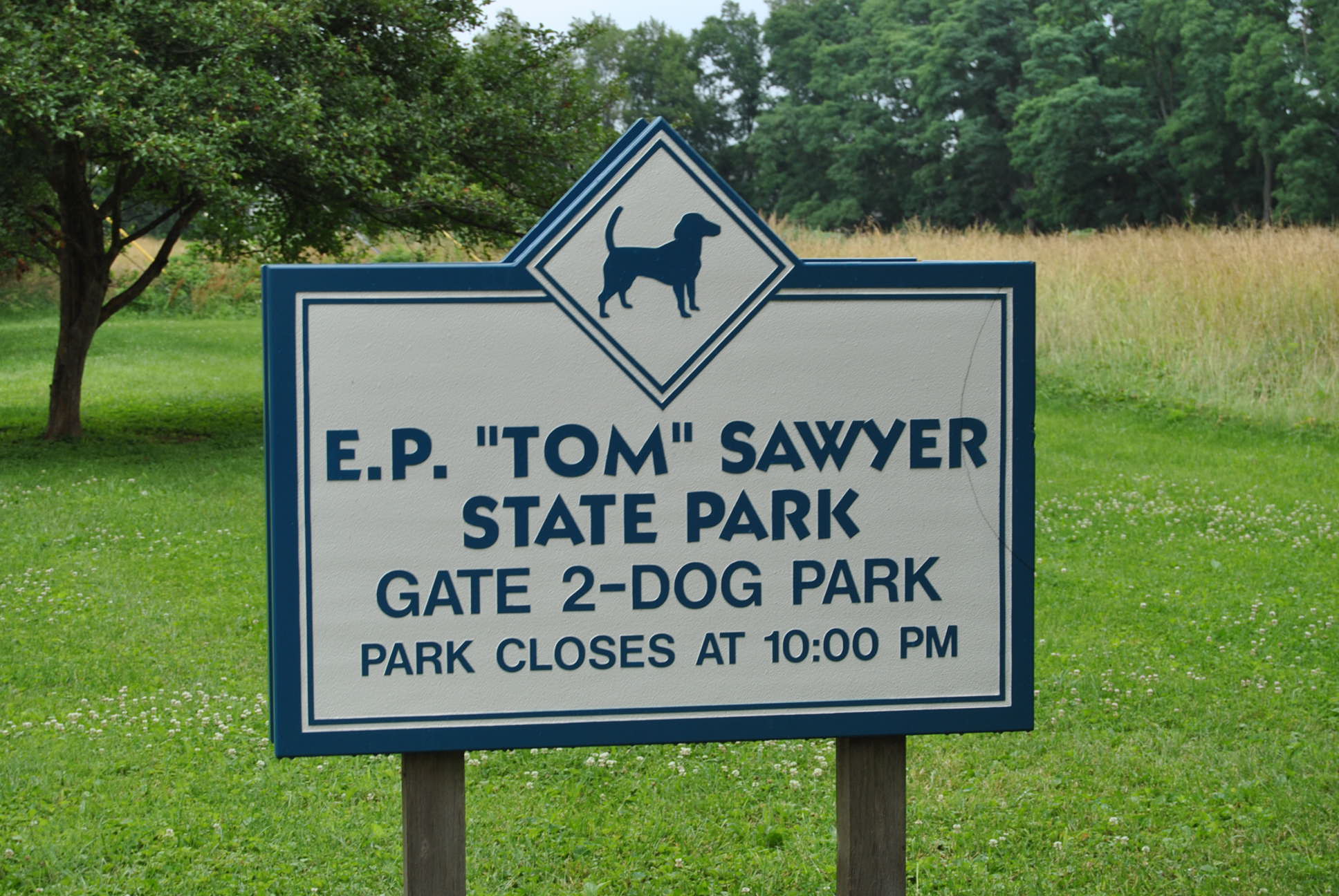 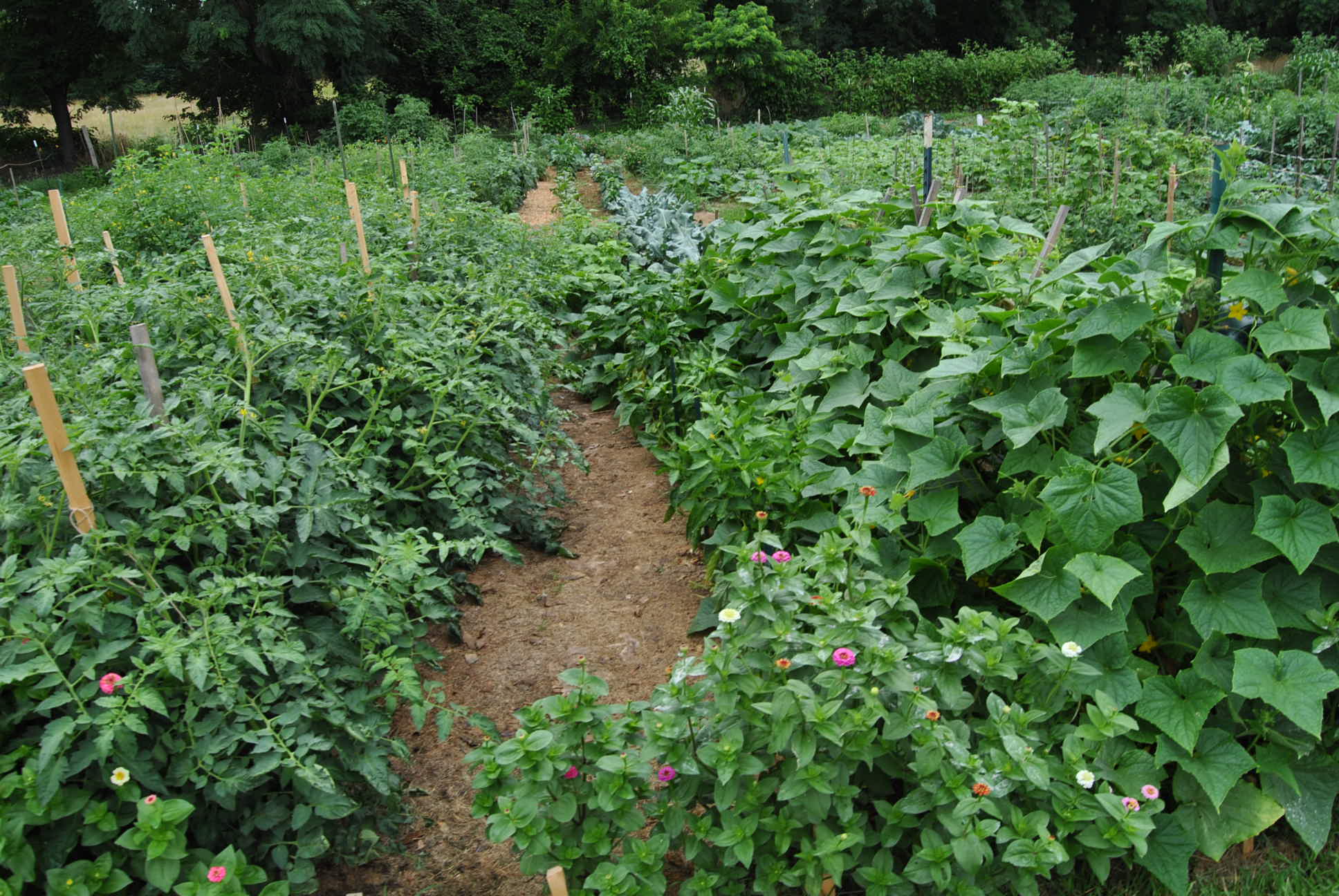